Home  /  Excursions  /  What to do  /  GRATTARA CAVE PARK: TO THE DISCOVERY OF THE NYMPH’S SPRING

GRATTARA CAVE PARK: TO THE DISCOVERY OF THE NYMPH’S SPRING 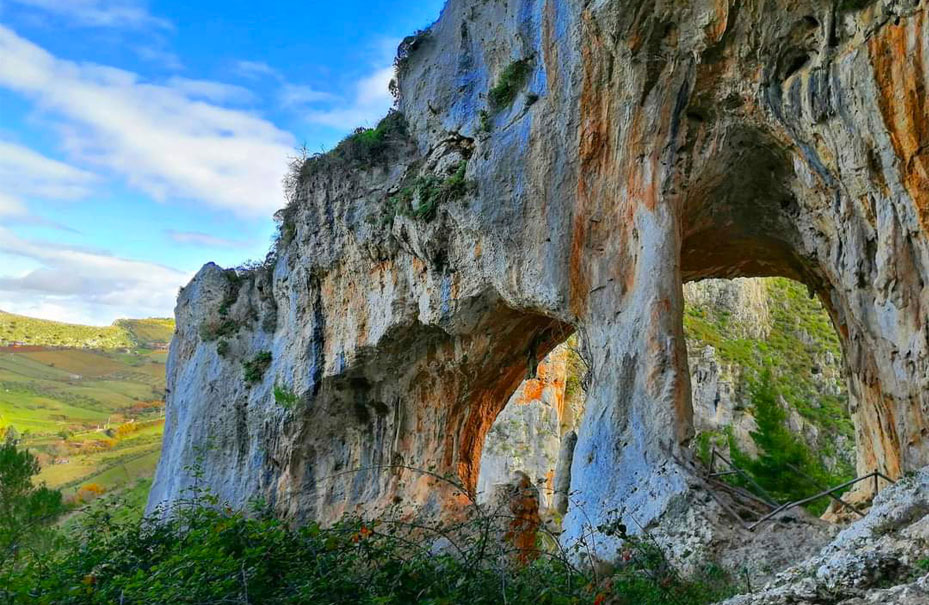 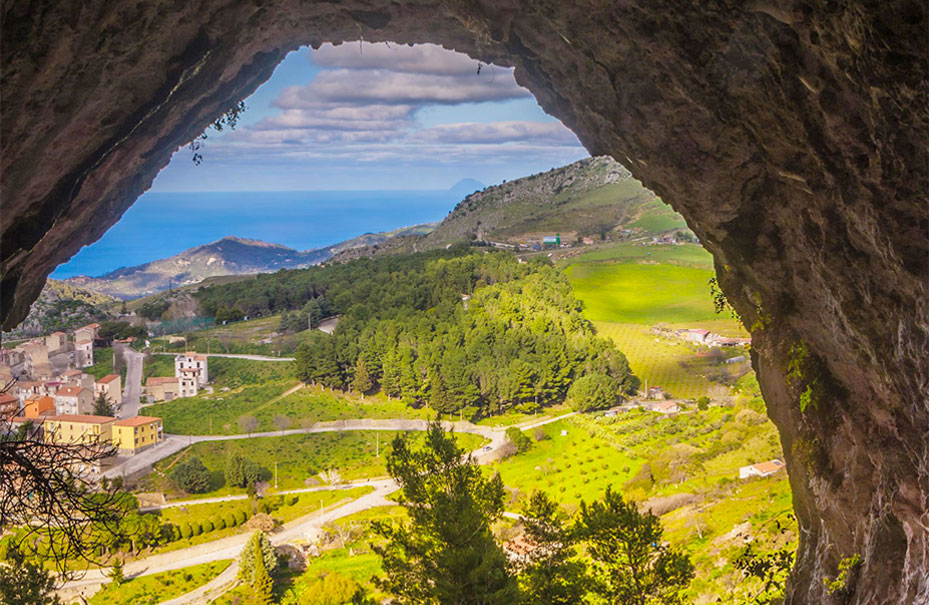 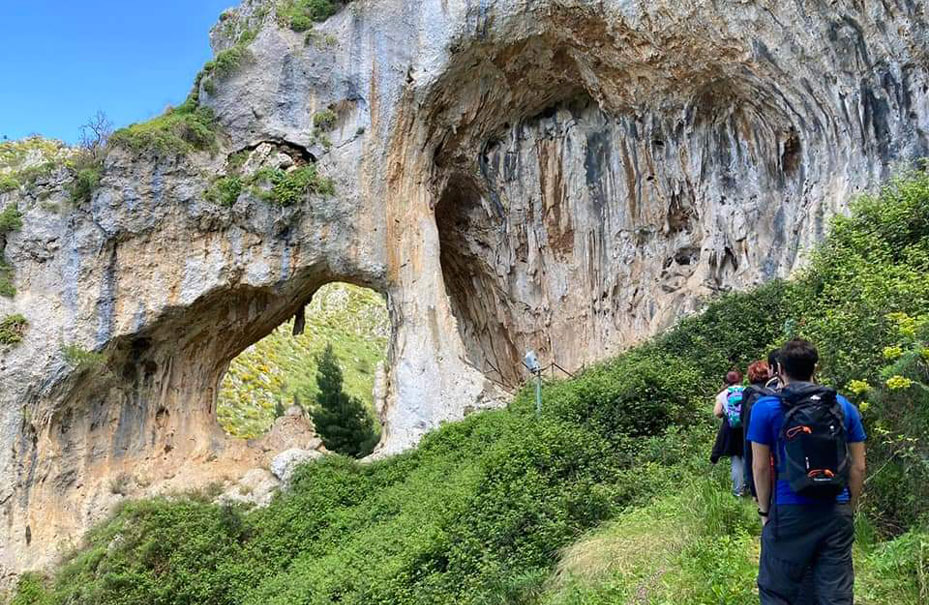 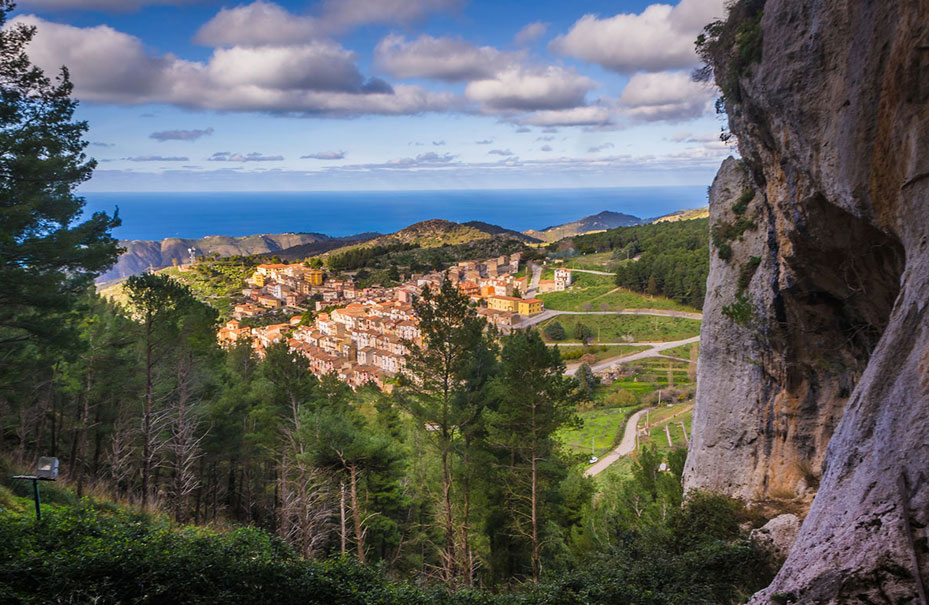 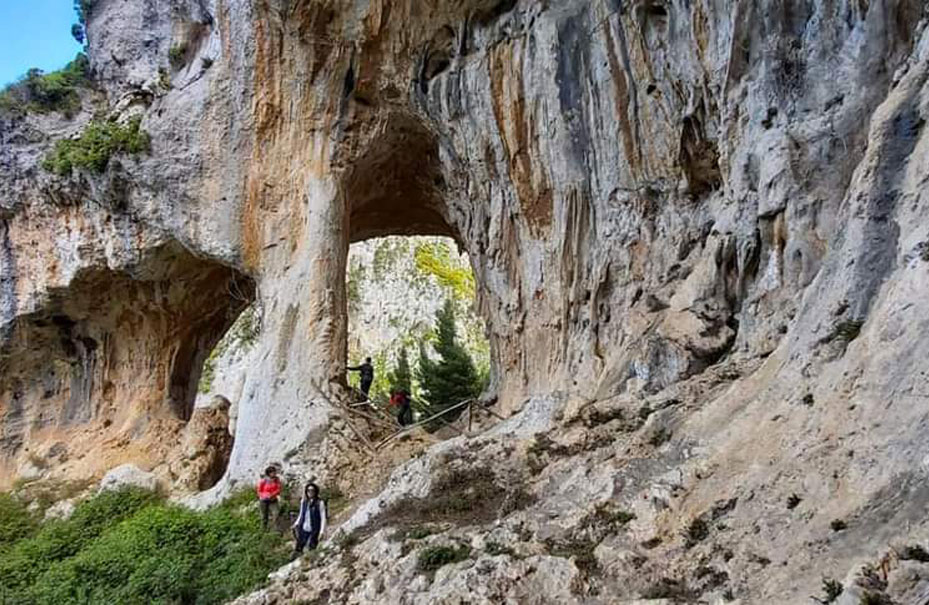 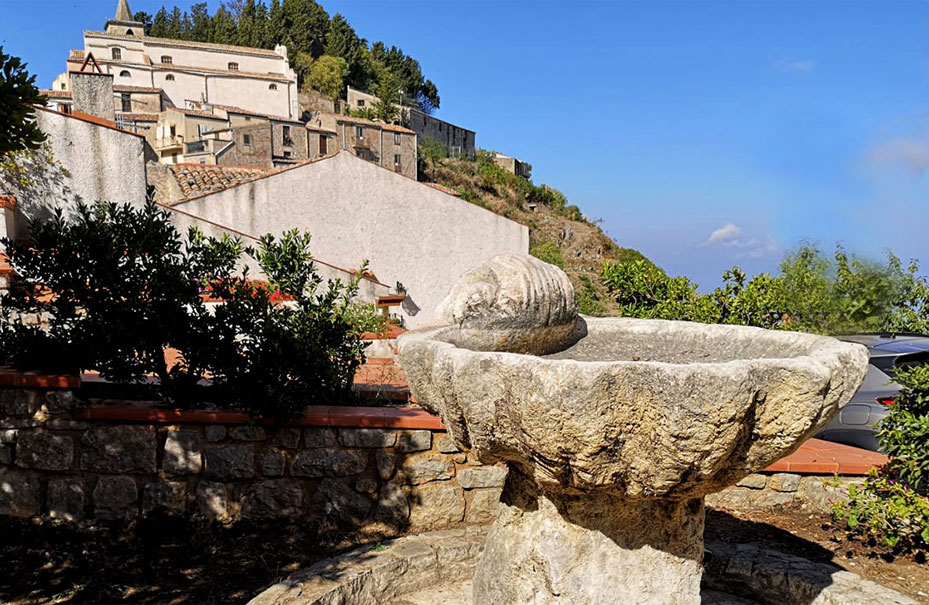 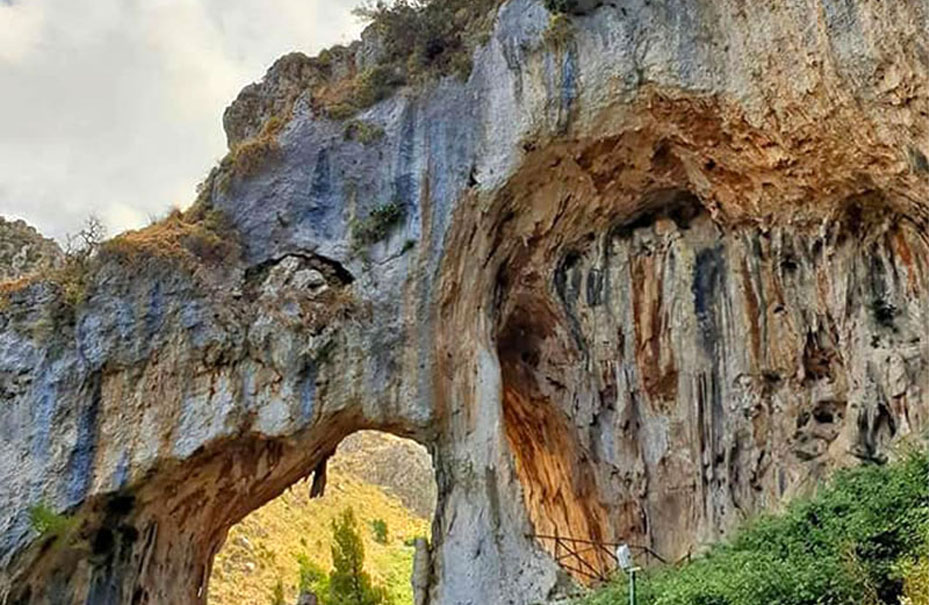 The first step to start your adventurous tour to the discovery of Gratteri from its origins, is the Piazza Principale (Main Square) in front of the Mother Church, where you can find today, located in a small villa, a rock shell that supposedly contains the most ancient history of old town “of the craters”. .

According to ancient stories, Gratteri took in fact its name from some calcareous rock craters that can be found in this territory, as for example the one of the Grattara Cave. It consists of leaps and cliffs strongly affected by phenomenons of karstic kind that gave life both to epigean shapes (polje, dolinas, sinkholes) and hypogean (Ciacca abyssum, pozzo Puraccia, Panni’s cave, Cula cave, Fonda cave, Stefàna cave, Grattàra cave), highly relevant in a geological and speleological way.

Apparently, the square’s fountain, named “of the Nymph” can be in fact linked for resemblance and significance to the one of the Grattara cave, formed over the millennia by the never ending dripping of the water that was considered having healing properties, and from which the town probably took its name: “oppidum a Cratere ob perennem stillantem aquam celebri dictum” (R. Pirri, op. cit., Vol.II, p. 829, Palermo 1644).

The Grattara Cave is an important part of the local story and folklore, since in the legend it is the place where the Befana (“a Vecchia Strina”) lives, the protagonist of a really ancient fairy-tale.
As the legend narrates, in that fairy-tale cave lives in fact an old grim woman, the cave’s keeper, who, during the last night of the year, evanescent and invisible, goes down the Gratteresi houses’ chimneys to fill with gifts the socks of the kids.

This old story has great anthropological importance, since it is linked to the ritualistic exchange of gifts, to the masks and to the rites of passage to reestablish the year’s cycle and together with it the community’s life.

The legendary presence of a female entity, keeper of the cave and of a regenerative water spring, points to the symbolic horizon of a millennial myth that could go back to a primordial indigenous place of worship of Chthonic deities that, according to ancient populations, were represented by Nymphs who embodied the local spirit: the “Genius Loci”.

Around that spring we will later tell you a local story, the one about a local virgin who let herself die because she had been represented naked on the rock. Story goes that said spring was in fact in the past topped with the statue of a Nymph entirely naked, from whose breasts sprang water.

Later, passing through the town, we will walk towards the Grattara Cave’s Park, from which the toponym Gratteri originates.
You can get there from the plateau of St. Nicola along a winding but practical path which unfolds in the middle of a lush pine forest, up to the small massif called “Iazzu di vuoi” (oxen’s’ bedding) and from there, through a small flat section to the cave, you will get to the Grattara Cave, located about 300 m away from Gratteri.

The access to the spring consists of a small natural staircase built by man’s feet over thousands of years. In the sinuosity of its external cornices, which are inaccessible, where the holly oak and the wild pistachio grow up spontaneously, thousands of swallows nest, which, with their lively cry, make the break of who visits the other one in spring more delightful.

By going higher, we will get to the furthest slopes of Pizzo di Pilo, at over 1000 meters high, where we will be able to embrace a landscape of indescribable beauty.

Info about the place

Duration and time of the excursions

After the excursion you will have the cance to: taste the place’s typical products, have lunch at the restaurant or outdoors, by taking advantage of the caterring, and buy the local typical products.

Excursion with pack animals for the carriage of supplies

Size of the group

The excursion will only take place with at least n°8 participants.

Sunglasses, sunscreen, insect repellent, long trousers, comfy and closed footwear (sneakers or boots), a bottle of water, an umbrella, warm clothes for the evening (it can get colder on the mountains).

Level of difficulty of the excursion

(Excursion with guide + lunch)
The price includes the transportation, a guide and a narrator’s assistance, a packed lunch that will be enjoyed during the excursion in a characteristic place with typical Sicilian products (drinks included).

The itinerary can be subject to change in case of unplanned circumstances out of our control.
The company reserves the right to change or cancel the itinerary if necessary based on disposition and / or adverse weather conditions.
The participants need to sign a waiver before taking part of the excursion.

Note: the guides reserve the right to judge the level of experience of every participant. If they believe the participant is not suitable for the excursion, they will not be able to take part in it.

For more details about the excursion and about the map of the route, visit the following link: eventi.visitgratteri.com