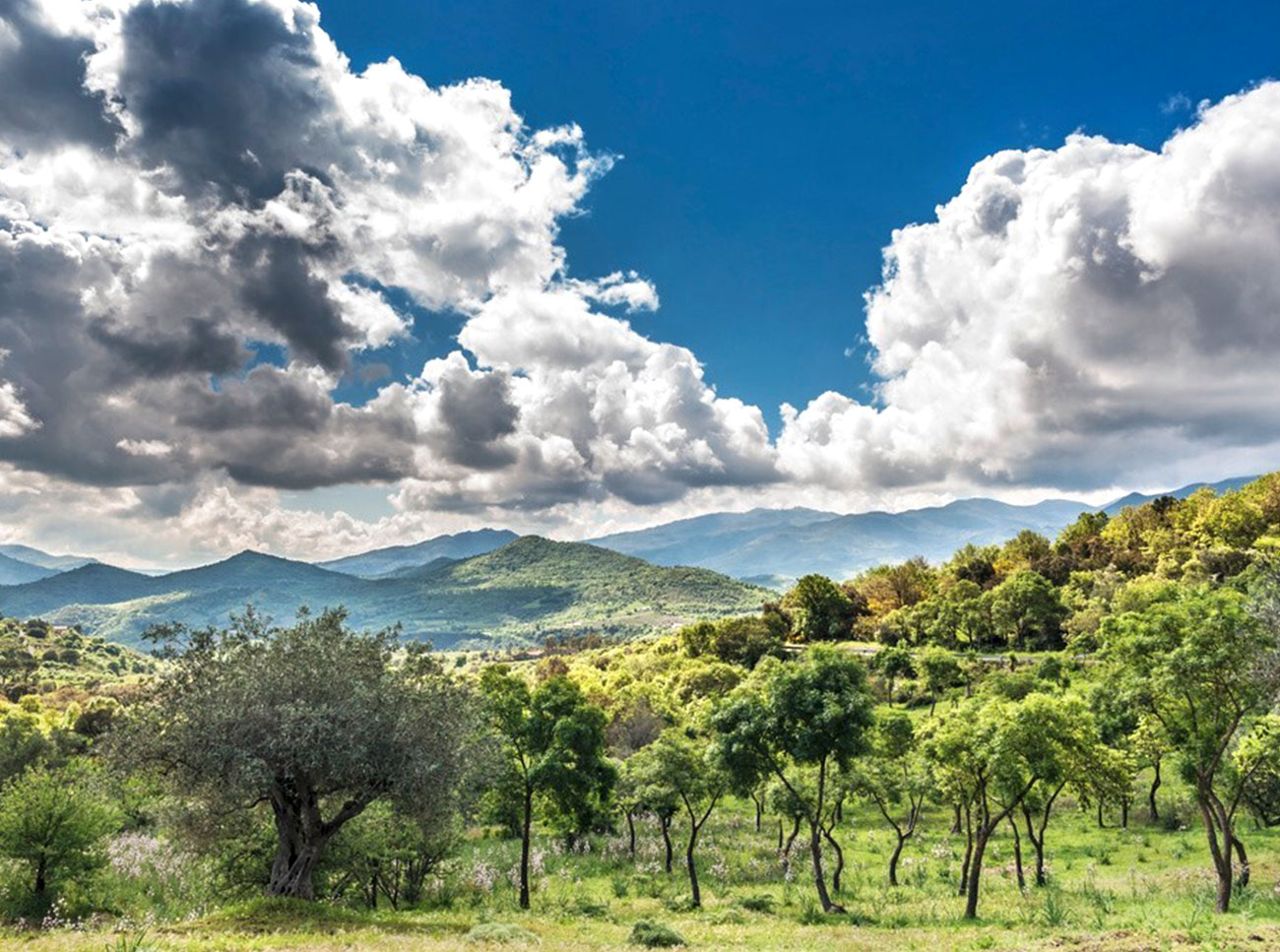 The Madonie Park is a protected natural area that was was established in 1989 and includes 15 municipalities including Gratteri. The mountain massif of the Madonie, on the northern coast of Sicily, stands between the rivers Imera and Pollina. Rich in endemic plant species, it hosts the last specimens of Abies Nebrodensis, in the Vallone Madonna degli Angeli. Remarkable is also the vastness of animal species it hosts: many species of birds, all species of mammals and more than half of Sicilian invertebrate species.

The geological peculiarities of the Park have made it part of the European Greopark network since 2003. In addition, since 17 November 2015 it has been included in the Global Geoparks Network of UNESCO, during the thirty-eighth Plenary Session of the General Conference held in Paris.

It is possible to visit the Madonie Park through paths and horse trails, with the possibility of stopping in the many equipped areas.

The institution also offers the possibility to make different sports experiences: from caving to free climbing. There is also an Adventure Park, an ideal destination for children, young people and adults to spend a day full of fun and adventure.

In winter you can admire and visit Piano Battaglia, the geographical and tourist heart of the Madonie, at 1572 meters altitude , home to the only ski lifts in Western Sicily.