Home  /  Experience  /  THE BELVEDERE AND THE BANDITS’ CAVE

THE BELVEDERE AND THE BANDITS’ CAVE 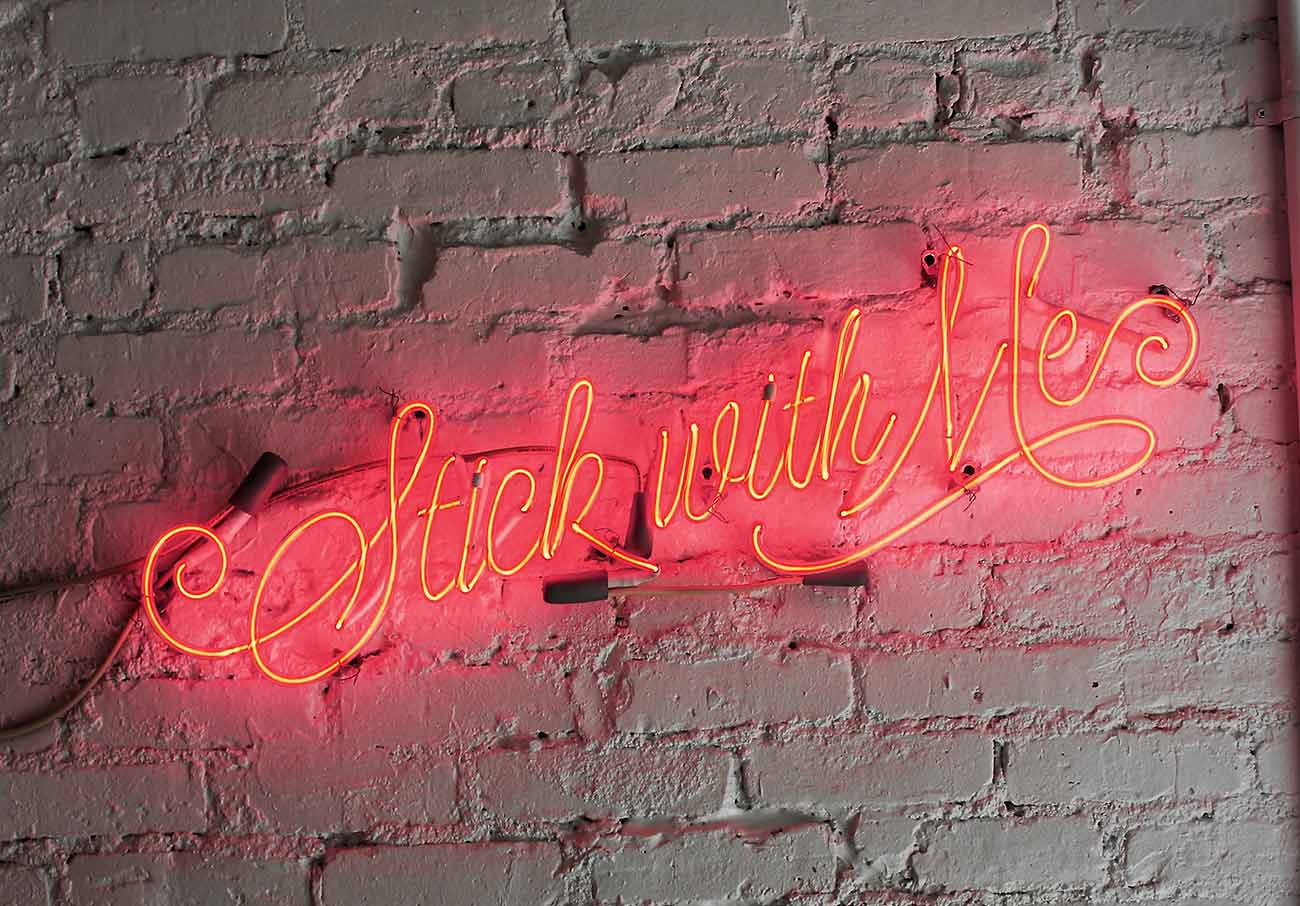 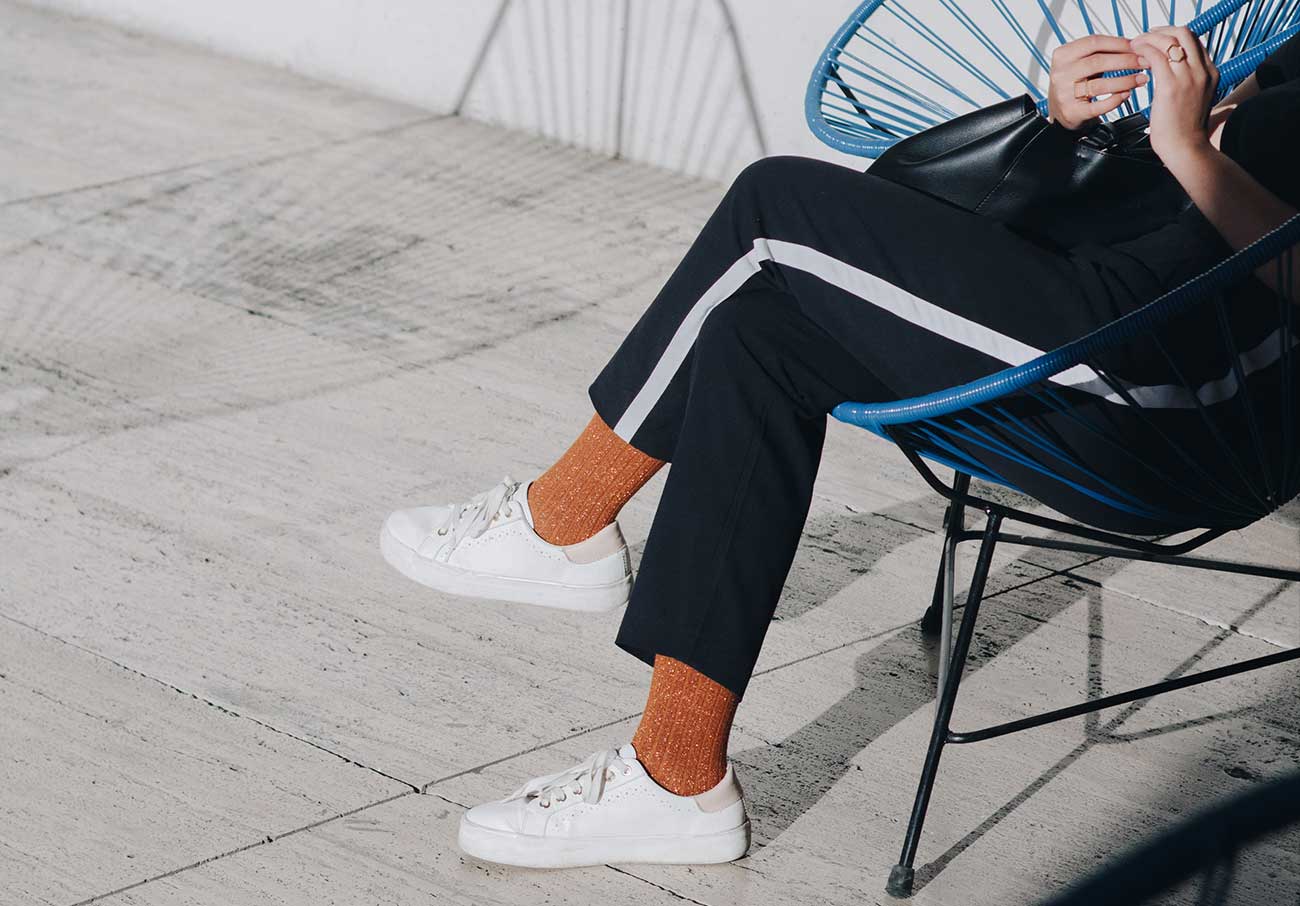 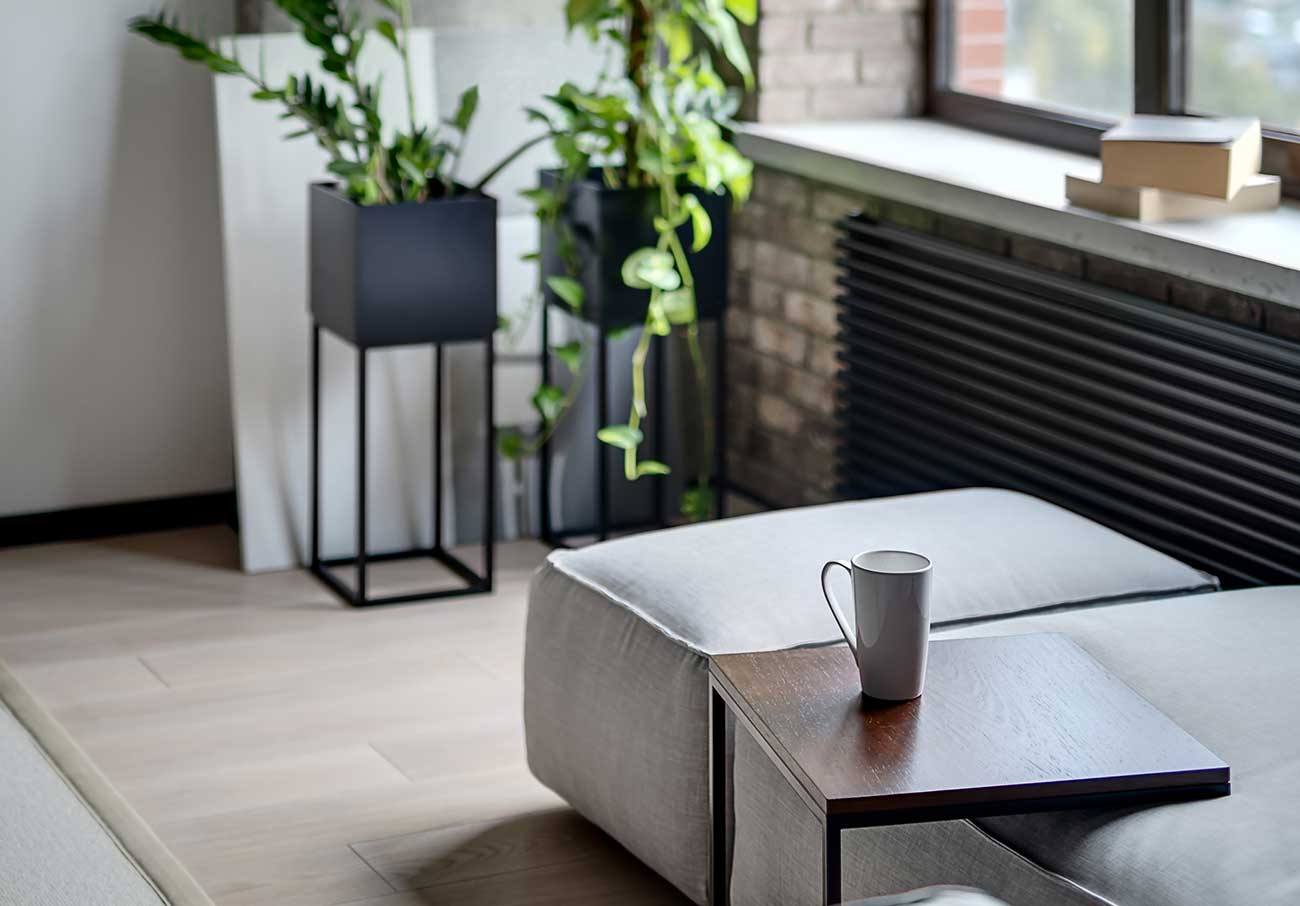 THE BELVEDERE AND THE BANDITS’ CAVE

There was once and there is still
an old village on the hill,
a crater of roofs,
suspended by godly hands,
between burning rocks and the Etruscan Sea
that covers up arcane legends
of the most authentic Sicily.
Overhanging valleys that reveal seaside scenarios
towards Panormus and faraway echos, get lost…
Mother voice that calls
missing daughters at the horizon,
sunny island or lonely islets
raided by Poseidon.

With these lines, Marco Fragale describes Gratteri, known in the Madonite panorama as the “terrace on the Tyrrhenian Sea“. From its wonderful viewpoint, in fact, you can admire an astonishing view that stretches to the horizon where, during the clearest days, you can see the Tyrrhenian coast as far as Palermo and the Aeolian Islands.

This is why the author compares Sicily to a Mother Country that recalls, from the highest peaks of the Madonie, its daughters lost in the open sea, raided by the god Poseidon. The women of the village saw the island on the horizon as a premonition of bad weather, since they knew a saying: “Quannu lisulidda pari, o acqua, o vientu, o maistrali”.

The belvedere of Gratteri is called like this today in honour of the poet of the Madonie, Giuseppe Ganci Battaglia (1901-1977), whose father’s roots lie there, a place that he considered the forge of poetry.

In the past, the district where the modern belvedere stands today was called Pietra Grossa (Big Stone) for the presence of a cyclopean monolith overhanging a cave called dei Briganti (the Bandits’ cave), sicne between those rocks, at the end of the nineteenth century, during the period of brigandage in Sicily, some thugs of the Madonie hid there. In the past, unfortunately, this rock was partl destroyed to be used as a block of stone for local buildings.