Home  /  Experience  /  PARISEA: A ROAD CARVED INTO THE ROCK

PARISEA: A ROAD CARVED INTO THE ROCK 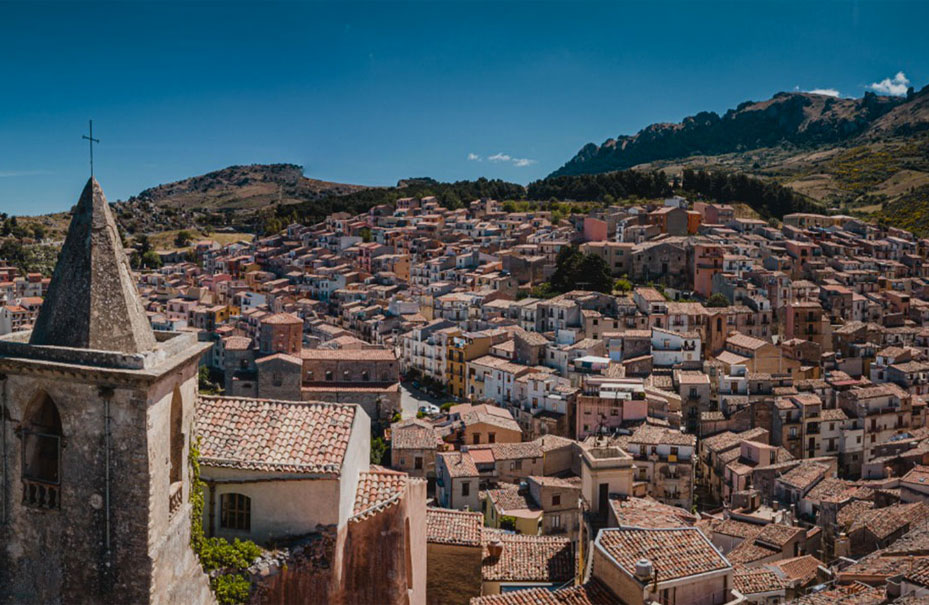 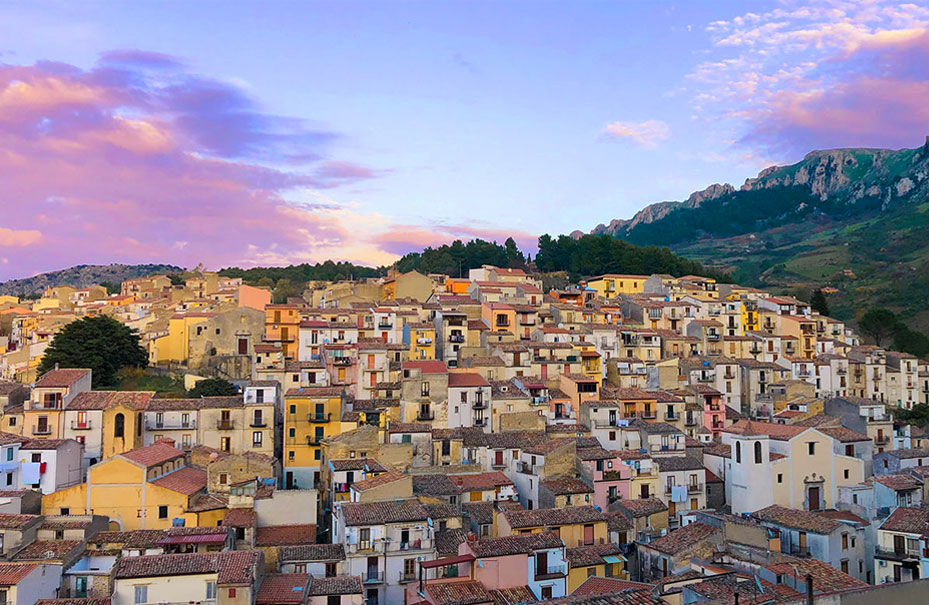 It is one of the highest points to observe, with only a single glance, the newest part of Gratteri which will appear before you, in all its charm. This is via Parisea, a new road entirely dug into the rock at the of the end 20th century, it takes its name from the story by Ciccu Di Maria from Gratteri “La sciarra di mastru Gnaziu cu mastru Antuninu” inspired by a true story from which Enzo Battaglia took a cue for his novel “Parisea”, published in 2001.

THE DREAM OF A SHOP BOY

In 1896 a shop boy, Ignazio Parisi, imagined a new ideal city to be built as a splendid terrace above the old town of Gratteri, under the fortress of San Vito. A town without any desperation, misery, overwhelming, where to live would have been beautiful and nobody would have wanted to leave to emigrate to America. However, in this new town only the youngest and the most beautiful would have been able to live, a reason that will result in a furious fight in the workshop of the master Antonino Pagliaro.

His initial madness became a dream that was appreciated, involveds and unified all his fellow countrymen who wanted to build it and call it Parisèa, from the surname of the person who designed it.
Today, to go down that road is a must if you want to experience yourself the emotion of imagining Ignazio Parisi’s dream too. A fascinating Sicilian panorama will open up where, in the past, the boys of the village used to communicate with their girlfriends from the highest points of that fortress, like a wireless telephone.

And maybe, if you are lucky, you can still hear the echo of Ciccio Picciotta – the town clerk of the 50s – who, standing on that hill, with a powerful scream, used to warn the whole community about sudden events or important communications such as the reopening of schools: “Dumani matina si rapunu i scuoli, maschili e femminili” (tomorrow morning school are going to be open, for girls and boys).