Home  /  Experience  /  CHIESA MADRE AND THE TREASURES OF JERUSALEM

CHIESA MADRE AND THE TREASURES OF JERUSALEM 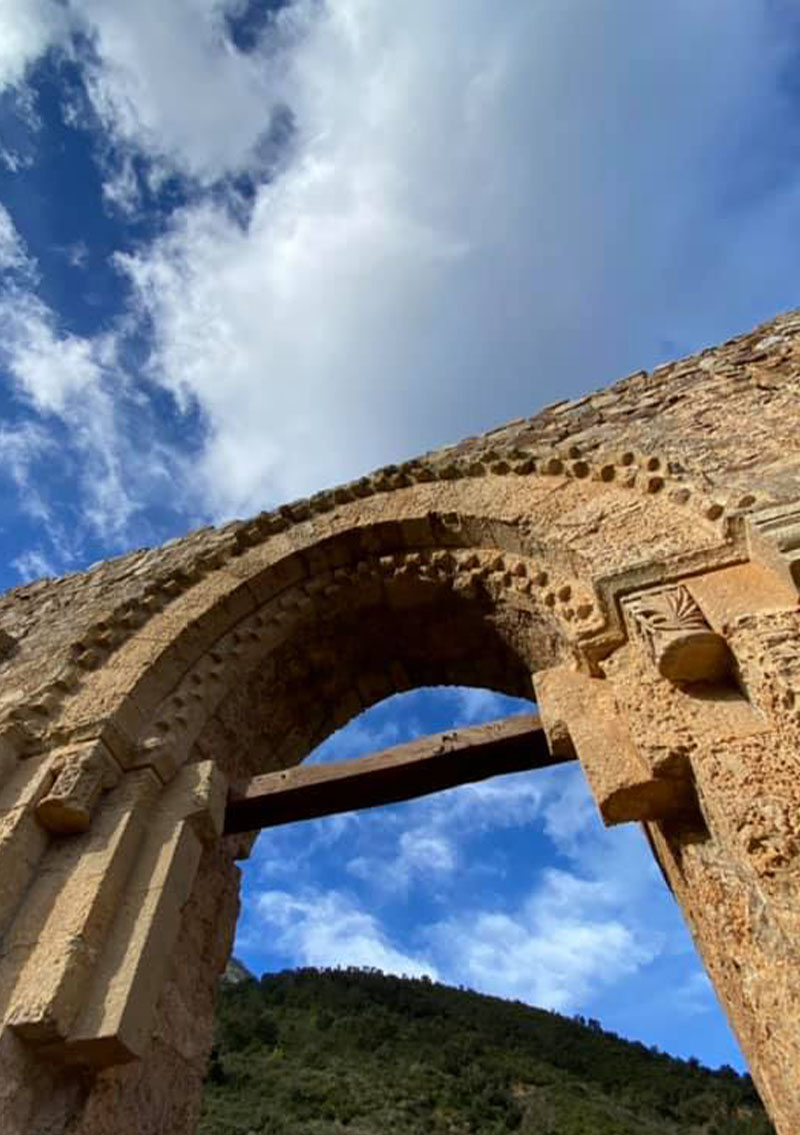 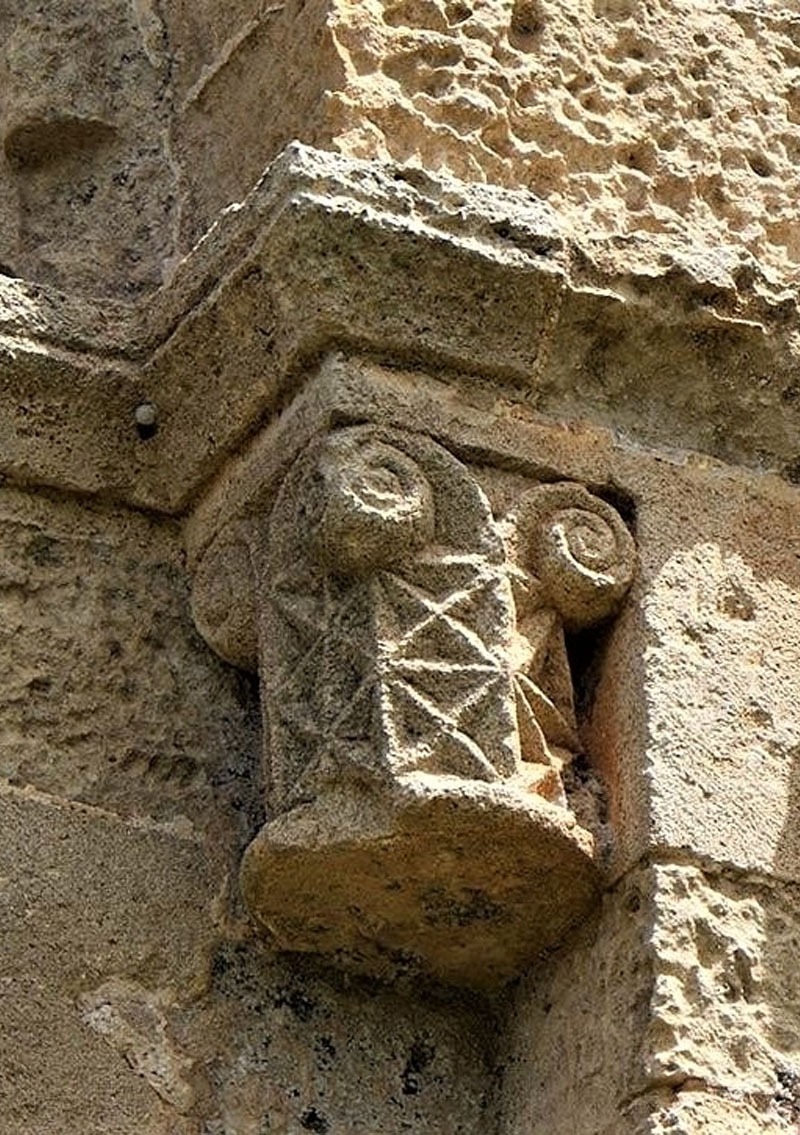 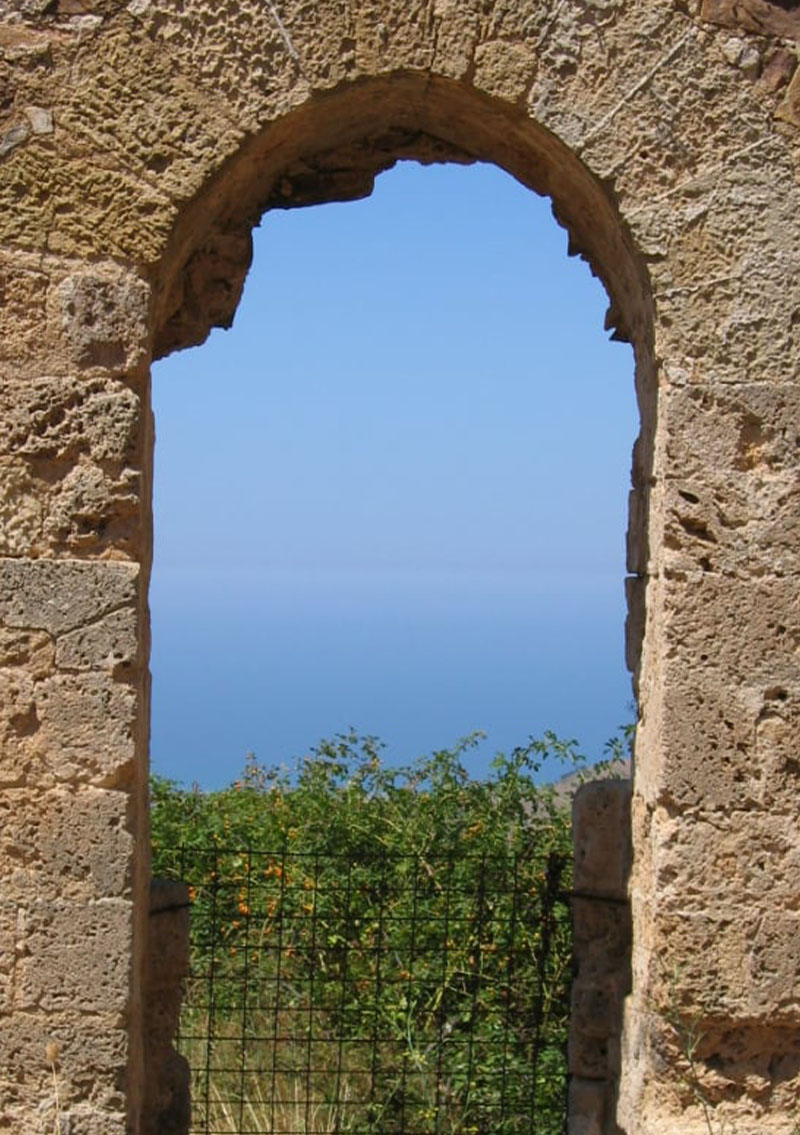 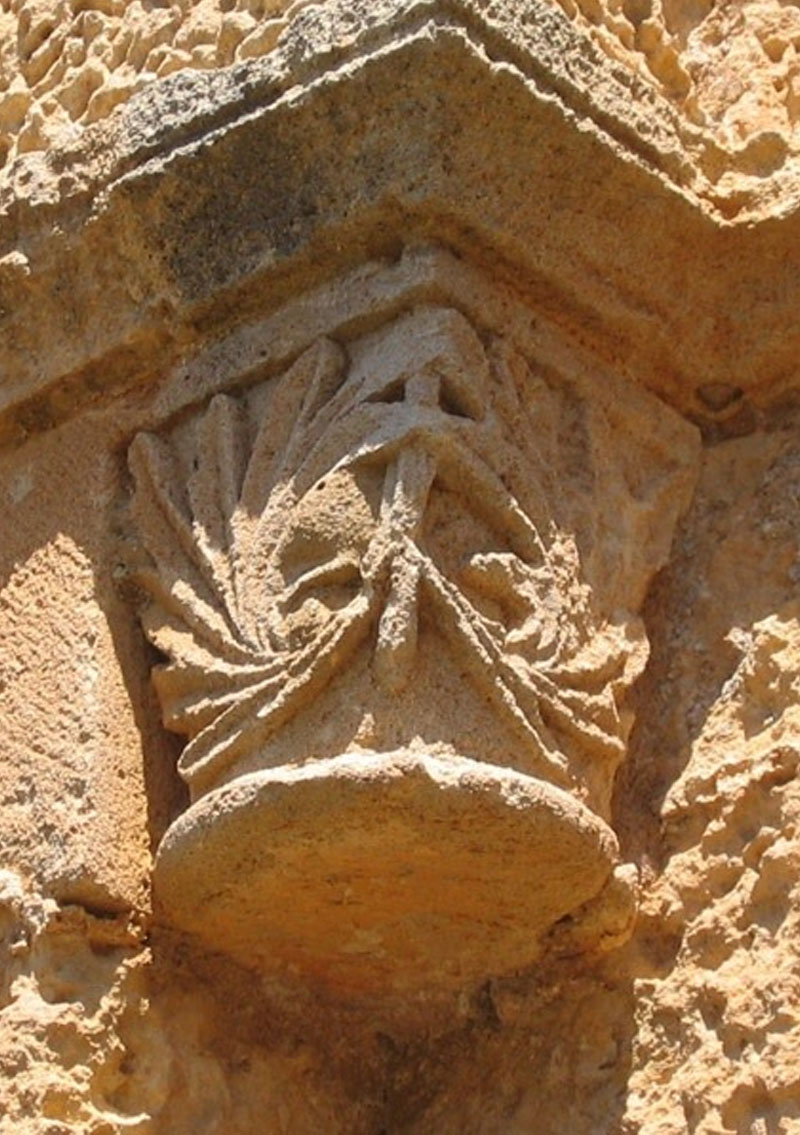 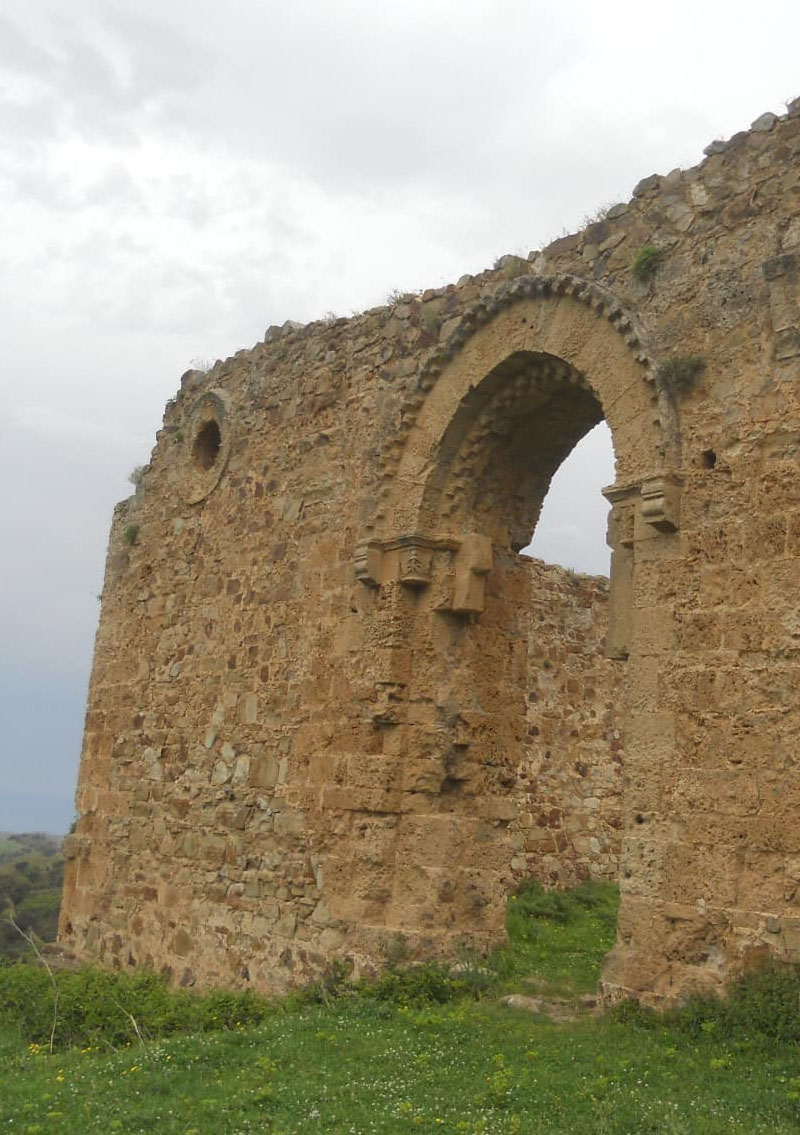 CHIESA MADRE AND THE TREASURES OF JERUSALEM

The construction of the new Chiesa Madre of Gratteri began during the first years of the 19th century, it was designed by Giacinto Zito by the will of the archpriest Paolo Lapi, as you can read on one of the two commemorative tombstones at the entrance of the church. The building was designed to meet the spiritual needs of the community that, in the early 19th century, had an important demographic increase, so much that the other churches were not enough to accommodate all the believers.

After 30 years of work, in 1854 the new Matrice was dedicated to the Archangel Michael, and was officially completed in the year of grace 1900. The magnificent construction was built with the contribution of the citizens, men and women, “viddani e galantuomini” that, every Sunday, would gather and transport the stone needed for the construction with mules.

It was thanks to the Priest of that time that the ancient castle and part of his outer walls were dismantled with the complete demolition of the districts of “di la Terra Vecchia”, “di la Porta Grandi” and “di Nostra Donna del Rosario”.

Today its imposing structure, surmounted by a large hexagonal dome, on which towers a mighty winged seraphim, representing St. Michael the Archangel, looks like a neoclassical temple. The building appears to be a basilical plan Latin cross with three naves delimited by twelve robust columns on which the refined Corinthian capitals stand.

In the triumphal arch, on which stands the central part of the dome, a scroll says “Quis ut Deus?” (Who is like God) which is the name Michele, of Jewish origin. Another significant Latin expression is placed on the wooden door of the main entrance: “Domus Dei est et porta caeli” (House of The Lord and Door of Heaven).

In its interior, restored in 2001, the sacred building contains various works of art made in different periods of history, most of them, in fact, come from other no longer existing churches. The high altar houses a precious painting representing St. Michael the Archangel from the end of 1600. The left side chapel is dedicated to the SS. Sacrament and is in Baroque style, finely decorated with angels and cherubs.

In the left wall an artistic sculpture in white marble and a ciborium decorated with angels’ heads maybe from Mastro Giorgio da Milano and bears the date of 1492. It comes from the Vecchia Matrice, just like the altar of the right side chapel, dedicated to the Holy Thorns.

The chapel houses a sumptuous altar with wrought iron bars requested by Lorenzo Ventimiglia and his wife Maria Filangeri in 1648 and contains precious relics from Jerusalem: four thorns of the crown of Christ; a fragment of the wood of the Cross; a piece of the clamour of which Christ was clothed during the flagellation and a relic of Saint James, consisting of a rib bone (look at Anselmo S., Margiotta R., I Tesori delle chiese di Gratteri, Palermo 2005).

On the sides of the case there were two angels (unfortunately no longerr present), one of which bore the crest of Gratteri, representing a dove drinking in a spring, with the inscription: “Tuere Nobile Gratterium” that is “Protect the famous (oppidum) of Gratteri”. Worthy of consideration are also the baptismal font built using Carrara marble, from the end of the 15th century, commissioned by the noble family of Ventimiglia for their private chapel.

Among the works kept inside the Chiesa Madre, there are:

Beneath the floor of the high altar is buried the founder of the Matrice, don Paolo Lapi (1774-1859)